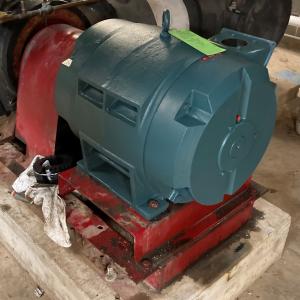 With the motor out of the way, the employee began to remove the coupler. While performing the work, the employee leaned on the motor causing it to fall 18” from the pump pedestal to the floor. There were no injuries sustained from the incident, however, the motor was damaged and had to be sent for repairs.

After the incident, it was found that a portable lift arm and forklift were located in the immediate area that could have been used to move and secure the motor which would have prevented it from falling off the pedestal. It was also determined that a qualified electrician was not used during the disconnection process for tasks such as verifying the voltage. While this incident did not result in injury, the reality is that a slight change in events could have resulted in serious injury. 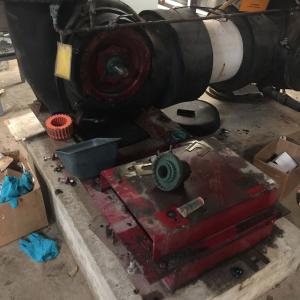 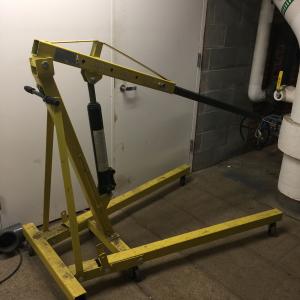 There were many lessons learned from this incident including: