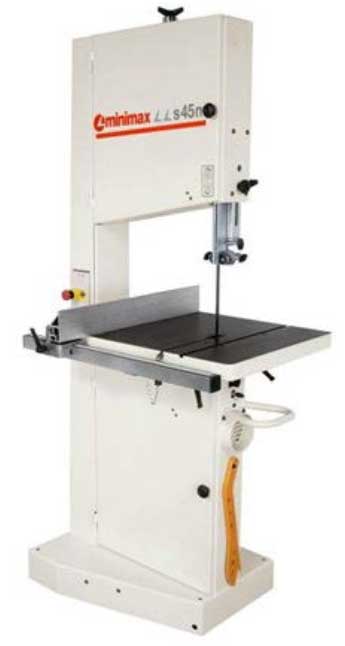 A student suffered an injury to their finger while operating a band saw in a student machine shop on campus. The student was performing several uniform cuts less than an inch in width utilizing a T-square as a rip fence on the band saw’s table. The student made their last cut and was ready to clear the band saw table of cut material, so the student hit the off button on the machine. Prior to allowing the band saw blade to stop the student attempted to remove a cut piece of material from the band saw table near the rotating blade when the student’s finger contacted the blade causing a laceration. The student did require medical treatment for their injury and was released that same day.

The student had received band saw training and had properly adjusted the guard but did not allow the blade to come to a complete stop.